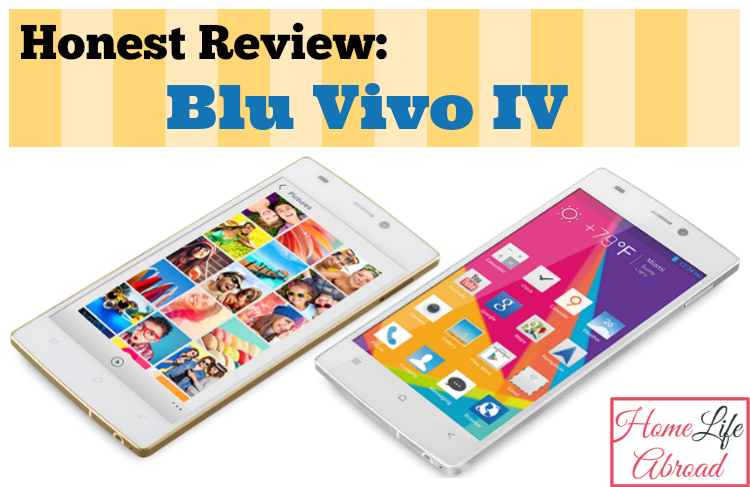 So the time came to replace my old and trusty Samsung Galaxy SII, and I started looking at options. The Samsung Galaxy S6 Edge looks killer good, but that price… it was more than I was open to spending on a new mobile phone. And then, I was presented to Blu, an American cell phone brand that creates supposedly quality phones at a low price.

I took a look at the specs of the Blu Vivo IV and on paper, it looked amazing. Great resolution, fast, beautiful, lightweight, thin, and ONLY $200. Yeah, that’s crazy cheap for a phone they claim is as good as the Samsung S5.

So I made the unfortunate decision to buy the Blu Vivo IV mobile phone. Now I regret it… too many issues and problems and no way to fix them. I find it important to make it public so others can make a more informed decision on their purchase.

Since Blu is not a well-known brand, you won’t be able to get many honest reviews or feedback on their cell phones. Well, here is one very honest review. I purchased this product, I wasn’t paid to post about it nor did I receive anything free or anything in exchange for this review. It’s my honest opinion after using the cell phone for a month and a half… here is the good, the bad, and the ugly. 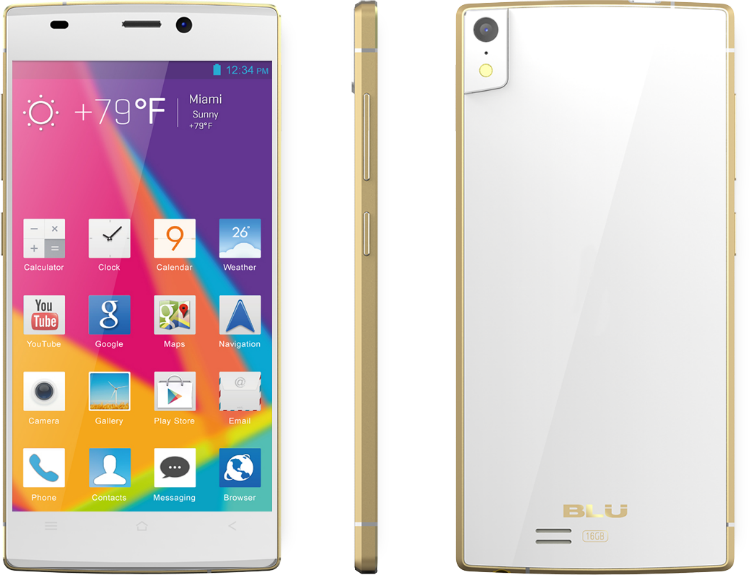 Don’t be fooled by the beautiful outside and bright colors.. this cell phone looks amazing on the outside, but is lacking in usability. 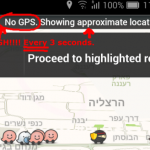 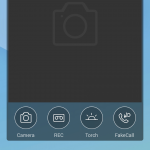 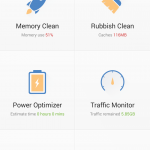 Considering that the GPS doesn’t work, battery life is bad, and there is a screen sensitivity issue, I cannot recommend the Blu Vivo IV. If you don’t care about those issues and you’re looking for an affordable cell phone, it may be a good choice. However, if you want a fully functional phone that has a good GPS & is useful for speaking, stay away from the Blu Vivo IV and look for better options.