Moving abroad is a big decision. One where you should take all the advice you can get. Living abroad not only gets you familiar with a new culture, but it also takes away from you the obnoxious parts of life, those things you would never miss if you stayed. Things like dinner with the in-laws or commuting to your nine-to-five job in traffic. If you’re planning on moving abroad there’s more to consider than just buying your flights. Consider things like visas and insurance. And don’t forget about looking into the different implications regarding taxes. Unfortunately, paying taxes to the United States government is not something you can say goodbye to when you move to your new home. 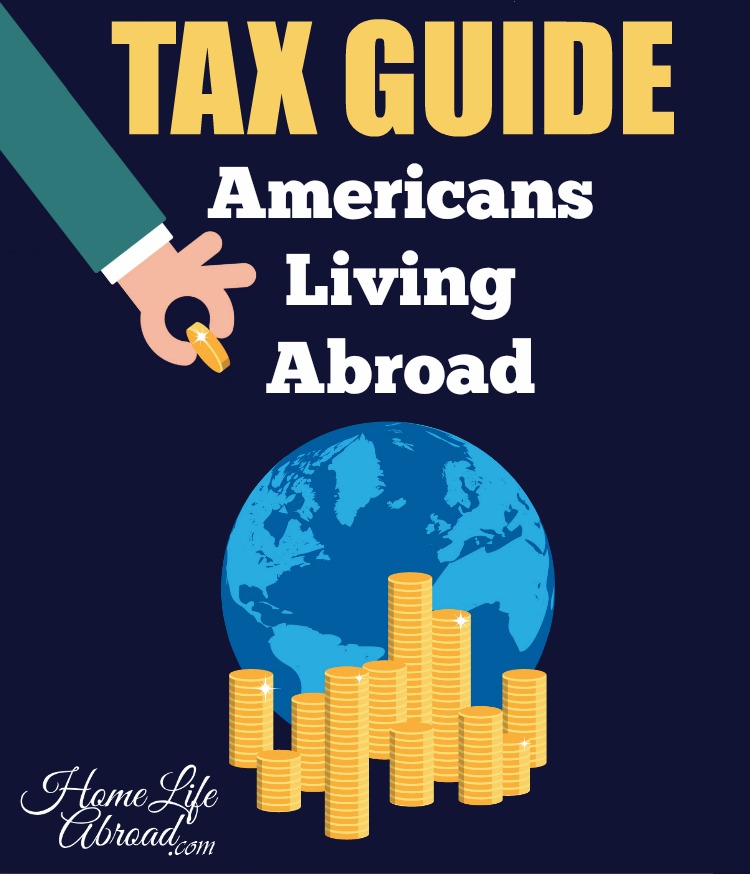 There are a few tips to paying taxes while you’re abroad:

The source of your income does not matter. As with your non-ex-pat fellow citizens, you must report all of your income, be it foreign-earned or not. In the same vein, however, you are also entitled to the same deductions and taxes credits as those living in the US.

Foreign income is subject to the same taxation. This means wages, salary, commissions, tips, consultancy fees, pension fund, alimony, US or foreign social security, interest, dividends, capital gains, rental property, farm income, royalties, inheritance or payment in kind in the US or abroad may be subject to US tax.

Income can be also taxed in your foreign country. Just because you are paying taxes on this foreign income in the US, it does not make it exempt from taxes in the country you’re living. You may still have to pay tax to the IRS on foreign income even if that income has already been or will be subject to the taxes of the country. That said, the US will not simply cause you to be taxed doubly on the same income; there are two main kinds of exceptions, as explained below.

Keep an eye on spousal income. Even if you have not had any (foreign) income but are married to someone who does, you may have to pay US tax. The only thing that would preclude filing absolutely is not having earned more than the threshold set for US residents.

But there are exceptions!

There are two kinds of exclusions unique to US expats: the Foreign Earned Income Exclusion and the Foreign Tax Credit.

The better method for your situation, as well as the possibilities of interest and capital gains, foreign housing exclusion (if you rent your lodging), earnings of a non-US spouse, business expenses, and whether to itemize deductions or apply the standard deduction, are a good reason to consult a professional on Community Tax Resolution.

Of course, to qualify for these exclusions, you must have a foreign income, a foreign country that serves as your tax home, and you must be any one of the following:

Having foreign bank accounts also brings the requirement of informing the IRS, above the threshold of $10,000 according to the Foreign Bank Account Report (FBAR); combined foreign holdings greater than $50,000 will fall under the Foreign Account Tax Compliance Act (FATCA).

Please note! I am not an expert on this subject. I am merely providing information based on research & personal knowledge. Consult an accountant who specializes in American taxation issues in your country of residence or in the United States.

Thanks to Freepik for the original version of the featured image