I absolutely love and adore anything chocolate! I remember that as a kid, we ate chocolate spread toasts, fruit, and juice or milk for breakfast and it was super delicious! We used different cocoa spread brands, but in the end, we always came back to Nutella.

Nutella has been around for more than 50 years and it’s sold in more than 100 countries all over the world. Nutella is made of sugar, palm oil, hazelnuts, cocoa solids, skimmed milk and soy products (in the USA).

Here are some interesting facts about Nutella:

And now to the recipes! We have gathered 50 scrumptious Nutella recipes for you to enjoy. From cookies and cakes to ice cream and milkshakes, there are recipes for every Nutella lover!  Let us know what’s your favorite Nutella recipe! 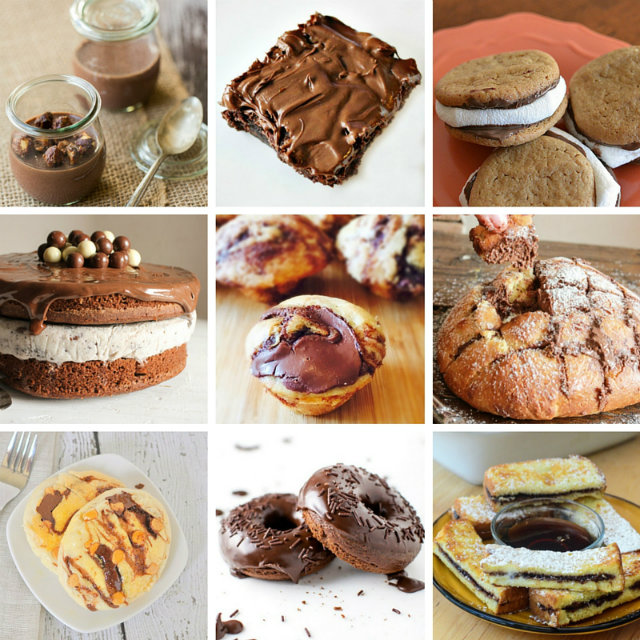 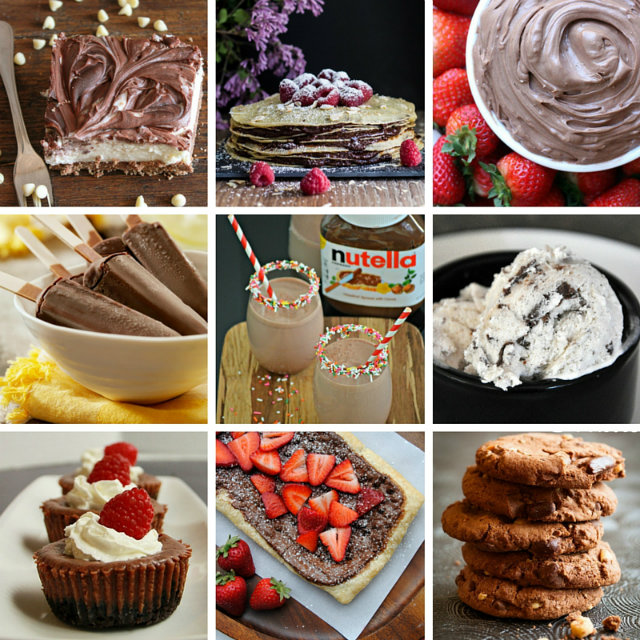 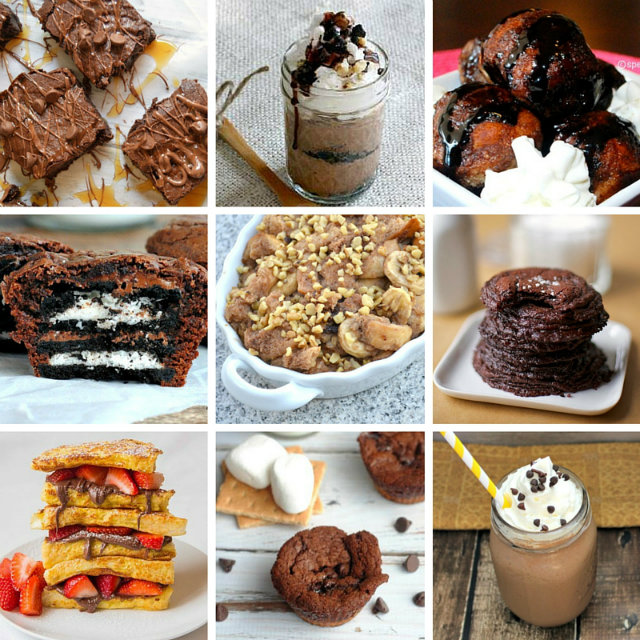 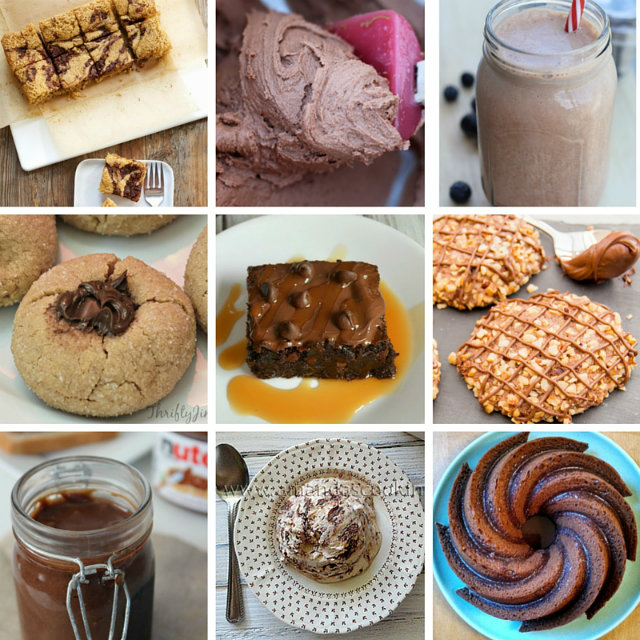 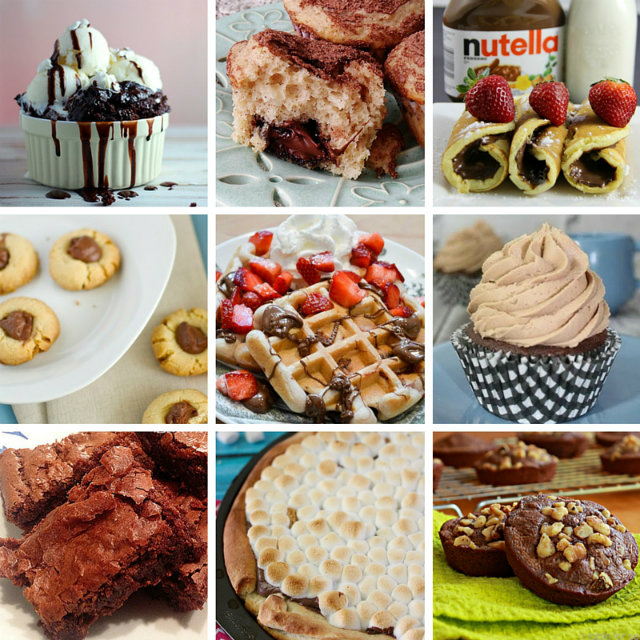 Nutella Mug Cake (in the Microwave!)

Have you tried Nutella? What’s your favorite way to eat it?