At last, it’s starting to feel like autumn here! It even rained a little bit today (insert happy dance here)!  I’m so ready for the fall and everything related to it – rainy days, cooler weather, colourful leaves (we don’t get them much, but still), apple pies and pumpkins.

October is a perfect month for everything pumpkin. Starting from different pumpkin baked goods and soups to different crafts and jack-o’-lanterns for the Halloween. So we decided to gather a handful of delicious pies, all made of pumpkin. 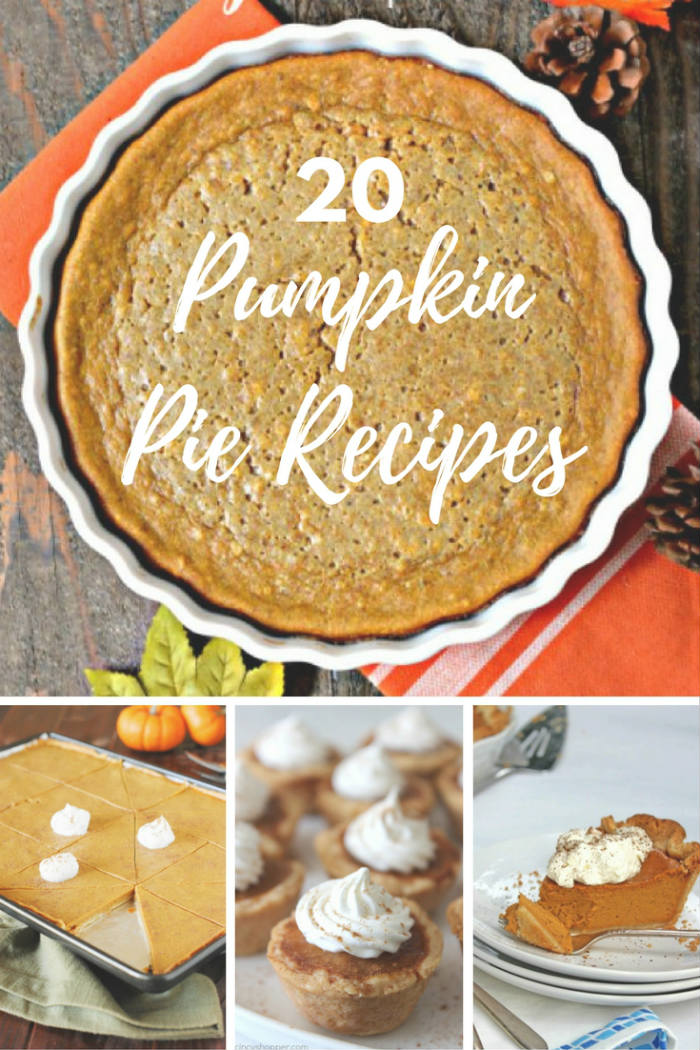 But before we go to all those heavenly recipes, let’s learn some interesting facts about pumpkins!

These pies are perfect for different celebrations – Halloween, Thanksgiving, and Christmas to name a few. While all the pumpkin goodies are not so common here in Spain, I really understand all the fuss about the pumpkin desserts! 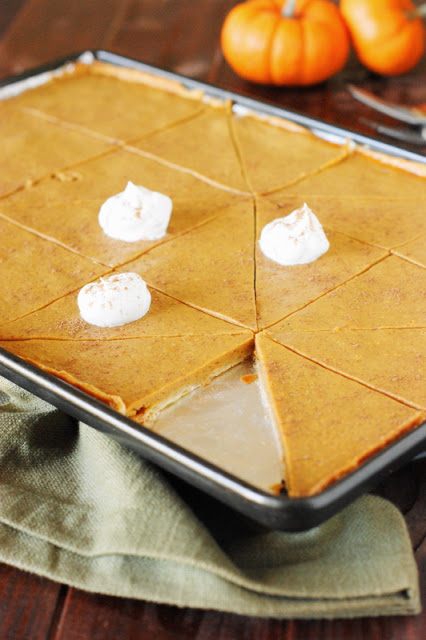 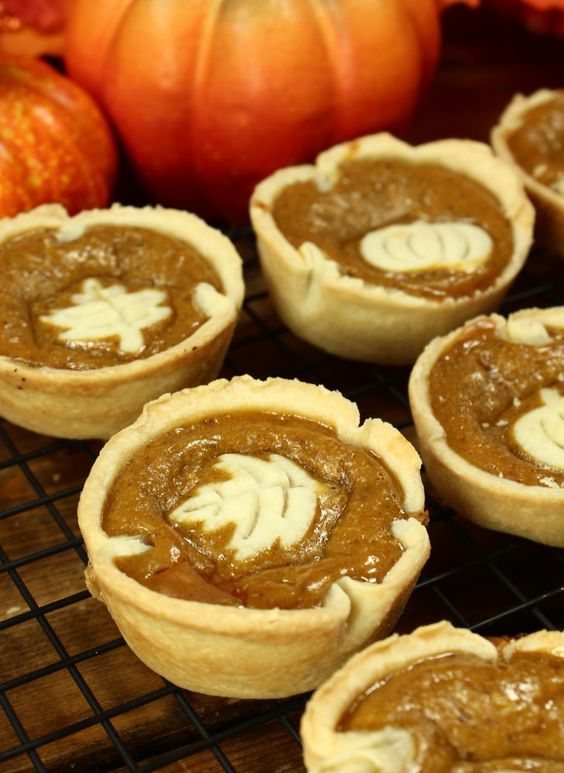 Pumpkin Pie Made from Scratch 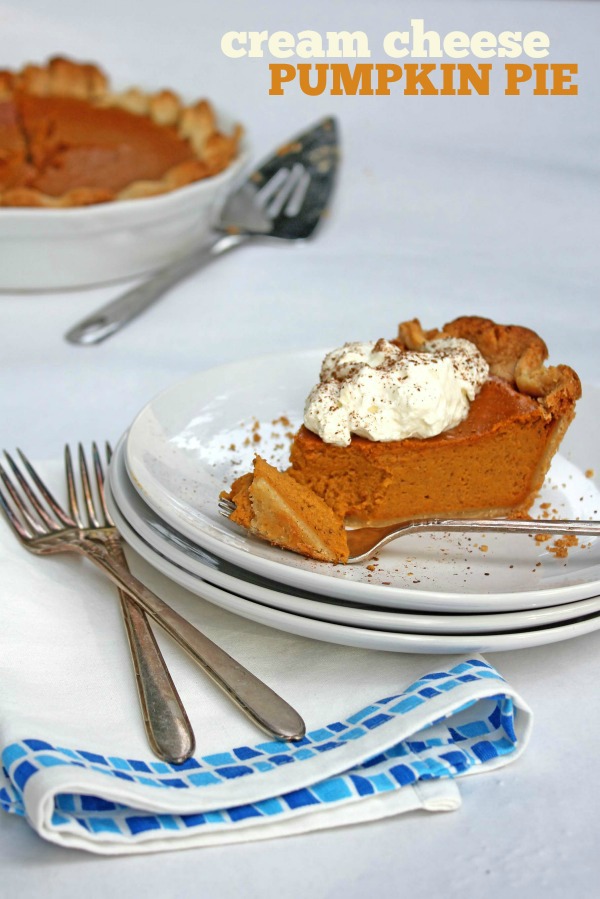 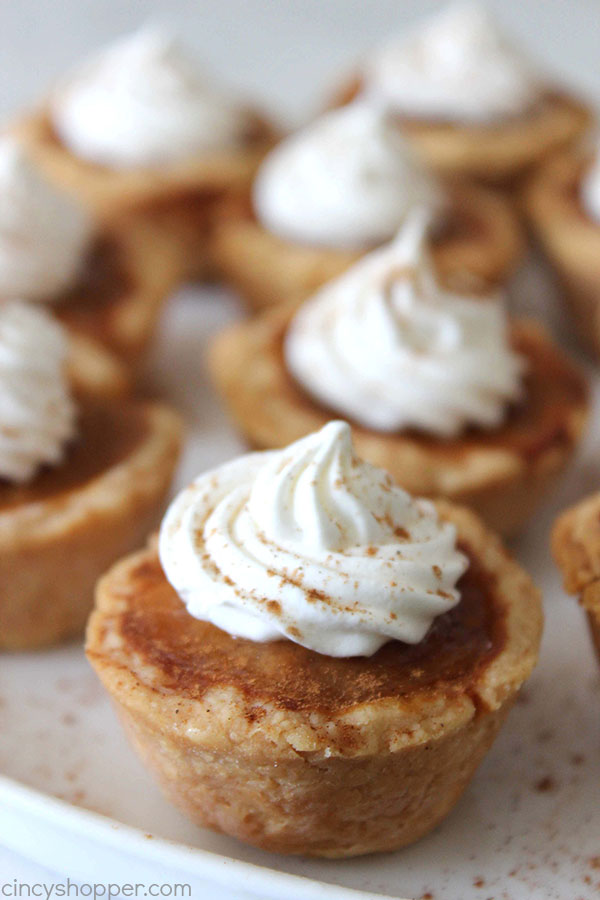