Everything You Need to Know to Enjoy the Harry Potter Tour

Whether it be the art department, special effects or even costume, the Harry Potter Tour showcases them all. So, it’s not just Potter fanatics who’ll enjoy the tour in Leavesden, but cinephiles and those interested in learning about the craft who’ll be enthralled. 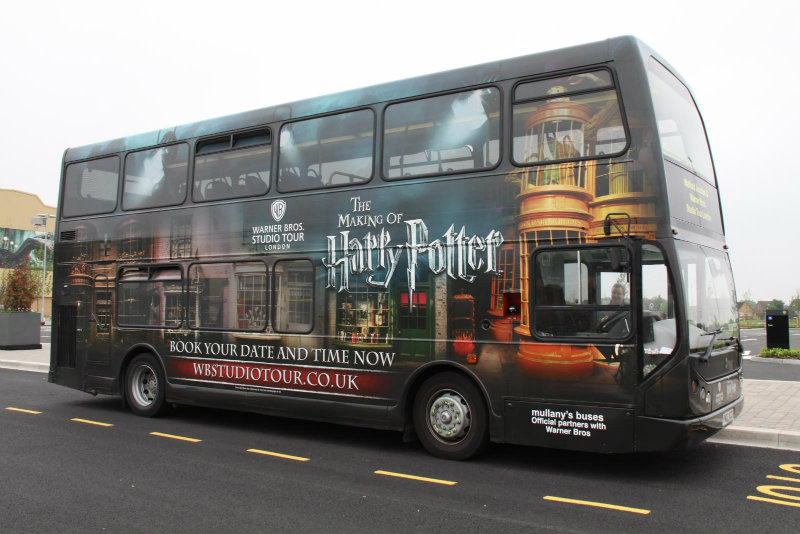 The Making of Harry Potter tour bus image by Dave Catchpole /CC BY 2.0

Despite the tour site being a little out of the way from the Grand Royale Hotel Hyde Park London, it has still been voted by Trip Advisor as the top-rated attraction worldwide, high praise indeed. So, what is there for the Potter fanatic and film connoisseur alike to find communal wonder in? Below are just some of our highlights from the tour.

Leavesden was originally home to an airfield dating back to 1940. After the war, the airfield and hangars were purchased and changed hands several times from companies as varied as Rolls Royce and de Havilland Aircraft Company. After manufacture in the 90’s plummeted, the airfield became disused until it was used by the production team of James Bond film Goldeneye.

After it was used for the Pierce Brosnan spy thriller, the company behind it started using the airfield as a film studio complete with offices and stages. After years being sued for this purpose, the site finally became the Harry Potter Warner Brothers tour, but not after having been the set for films such as Sleepy Hollow, The Phantom Menace, and many others. 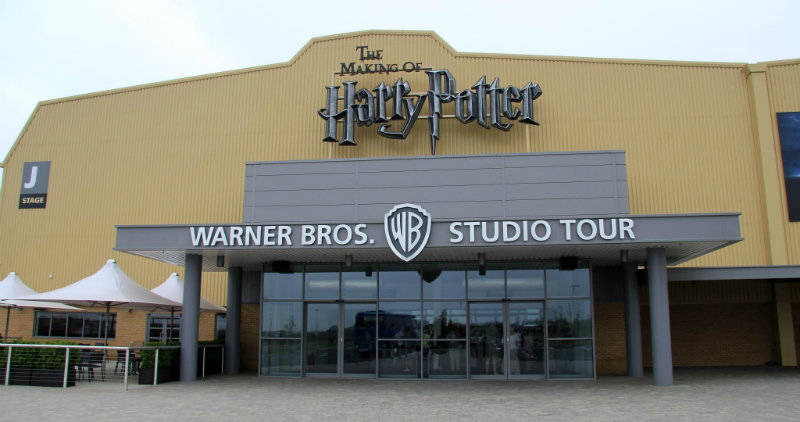 The Making of Harry Potter image by Karen Roe /CC BY 2.0

At the Harry Potter tour, you can find a range of miniature models of several of the large sets of Harry Potter. For instance, the Hogwarts castle and Yule Ball crystal winter room, bringing complex and lovingly crafted models which Harry Potter fans and sculpture fans can marvel at. With so much detail, take your time and look at the design plans which accompany them. 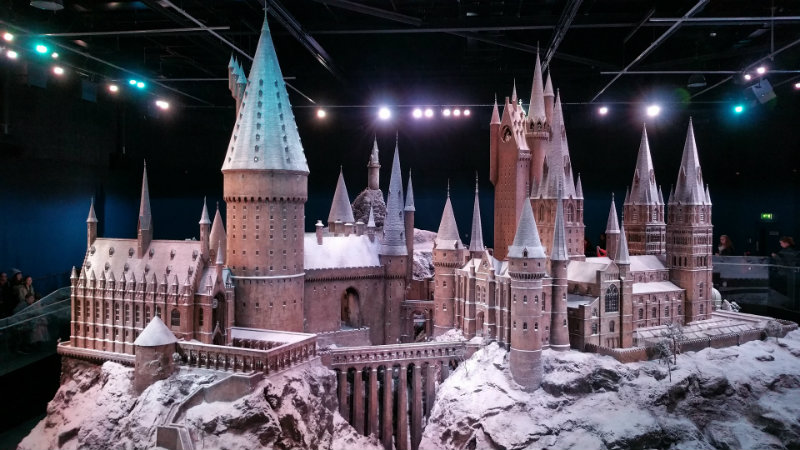 Costume design at its best

From Dumbledore’s magnificent gown on display, alongside some of the great wizarding robes, meticulously designed and made by some of the most talented costumiers in the world. The costumes in Harry Potter are dazzling and whether you like the franchise or not, are amongst the most eye-catching costumes in recent film history. 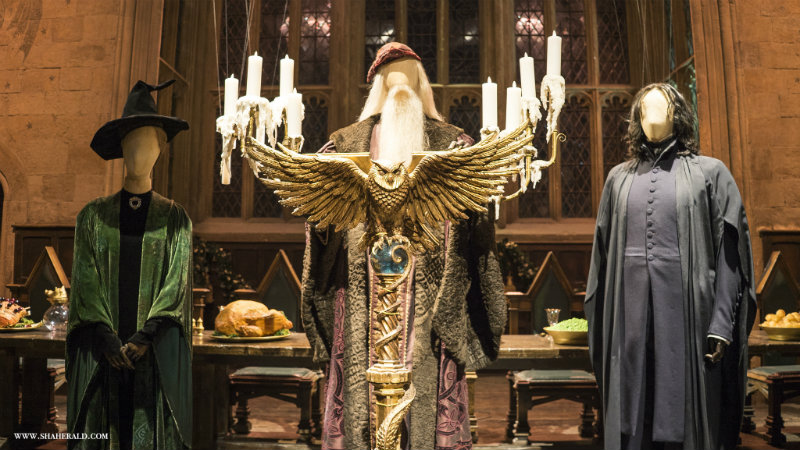 Try out the green screen

The Green Screen gives you a great insight into how all those magical scenes were created, giving you a chance to ride on a broomstick and even recreate the famous flying car scene from Harry Potter and the Chamber of Secrets. Whether you’re looking to imagine yourself in Harry Potter or just to see how this wondrous film technology works, the green screen is a perfect way for you to explore the wizarding world. 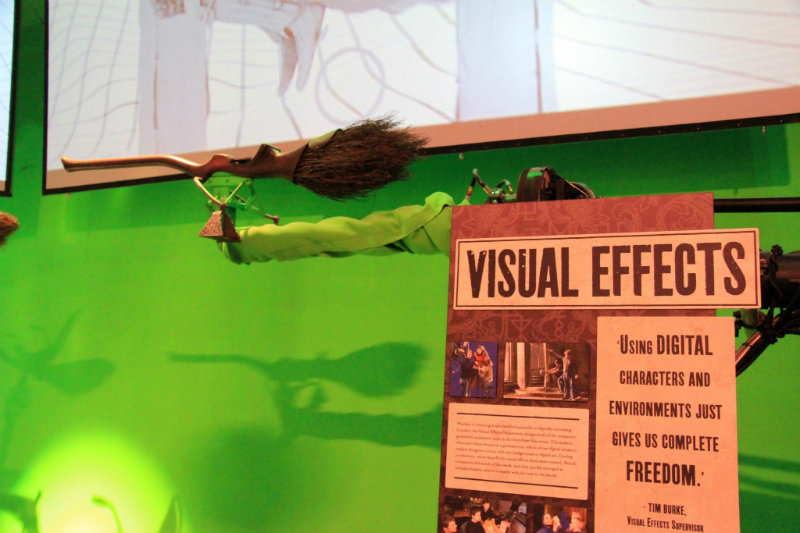 The Making of Harry Potter film effects image by Karen Roe /CC BY 2.0

Are you a Harry Potter fan?