4 Ways to Make the Most of your Trip to Mexico

Mexico is so much more than a Spring Break in Cancun. If you’re planning to take a longer trip in Mexico, you have to leave the clubbing crowd behind and explore this beautiful country steeped in history.

Mexico has hosted some of the world’s most interesting ancient civilisations, most famously among them the Maya and the Aztecs. The architectural evidence which remains from that pre-Columbian era rivals in majesty the pyramids of Giza and the temples of Angkor Wat.

The wonders of Mexico aren’t only man-made; the landscape of the country is shocking in its breadth and range, encompassing tall, rugged mountains, desert and beautiful beaches.

Here are some handy tips to help you get the best out of your trip to Mexico.

Right in the heart of Mexico City you will find a 15-square kilometre UNESCO World Heritage Site. This is where the Spanish Empire began to build the capital of ‘New Spain’ on the ruins of Tenochtitlan, the conquered capital of the Aztecs.

The historic city center has over 1,400 impressive buildings and sites spanning the pre-Columbian era through Spanish rule, right up to the 20th century. It easily boasts some of the most impressive architecture in Latin America. 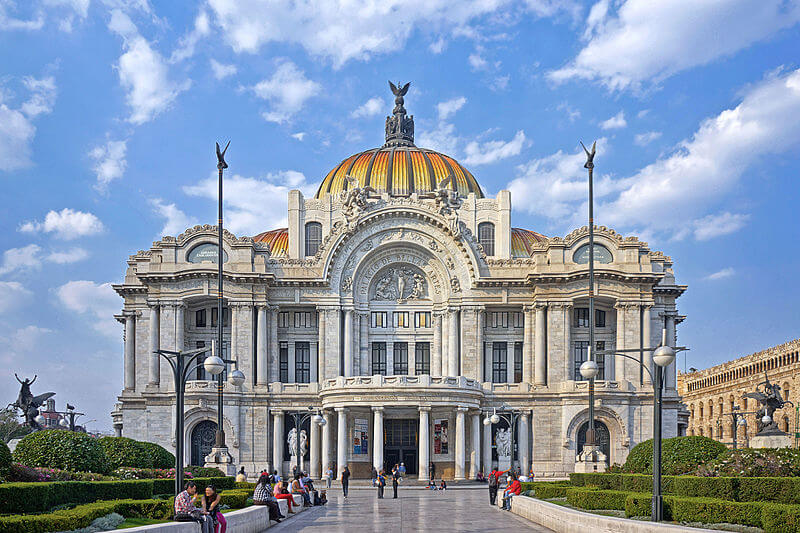 The most impressive buildings in the center are the Metropolitan Cathedral, the largest cathedral in all the Americas, and the Palacio de Bellas Artes. The Bellas Artes has been called “The Cathedral of Art in Mexico”, and it hosts opera, music, dance events and more.

A visit to the historic Mexico City helps you see the revolutionary history of the Americas before your very eyes.

The tradition of Mexican food as we know it today began 9000 (!) years ago, when agricultural societies like the Maya developed. Although the Spanish Empire tried to impose their own cuisine instead, they couldn’t manage it, and it’s easy to see why!

Mexican cooking is popular all over the world for its flavours and ingredients like avocado, sweet potato, chia seeds, tomato and squash; the appeal is obvious.

When you’re in Mexico, try Mexican food you’ve never seen at home to really get a taste of the culture through the food. Prepare to be surprised – South of the Border you won’t find any burritos. Try a traditional Mexican comida (lunch) and enjoy several courses of soup, meat, beans and tortillas. 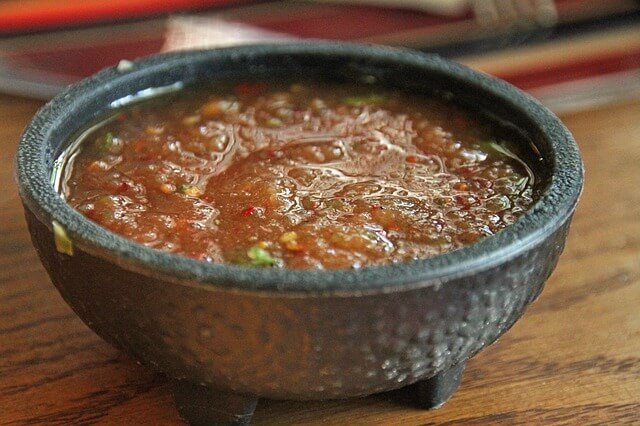 Instead of picking up a fajita when you’re out, try a traditional dish like Pozole, a soup which dates back to the time of the Aztecs, and was once used in ritual sacrifices! But now there’s no sacrifices, just a delicious dish made with chicken, pork or vegetables.

To eat great food, you’re going to need some money.  If you have access to a local bank account, using a money transfer service to receive funds may really help you during your stay in Mexico.

To really see the wonders of Mexico, you have to get away from the urban centres. The landscape of Mexico is so diverse, and to experience the range first hand is a truly humbling experience.

Take a dive in the Meso-American barrier reef, the second largest reef in the world. Reefs are cities for ocean wildlife, and swimming around this one you can witness a diverse range of species all in dazzling colors.

On land you should try to visit the Copper Canyon, a network of canyons that all in all are much larger than the Grand Canyon of Arizona. Take a ride on the ‘El Chepe’, the Copper Canyon railway, and marvel at the beauty of the Canyon on this marvel of human engineering. 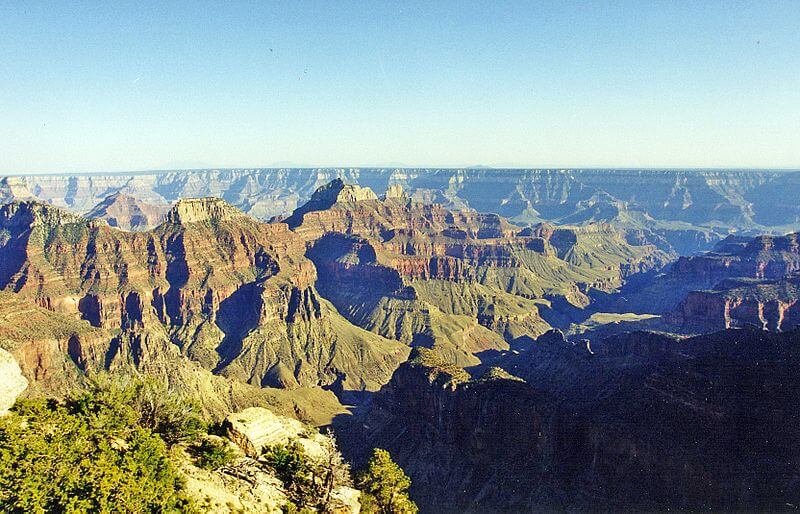 Photo by David Broad / CC BY

At 18,491 feet about sea level stands the Pico de Orziba, the highest volcano in Americas. Don’t worry about lava, this volcano is dormant. Surrounded by forest, it’s one of the most astounding natural wonders of Mexico.

These are just only the few amazing features the landscape of Mexico offers – there are plenty more deserts, valleys, beaches and mountains to explore.

Set your Sights on the Pre-Columbian Sites

Mexico has a wealth of astonishing Pre-Columbian sites, way too many to list here, but to make the most out of a trip, you need to visit as many as possible.

Mexico is host to some of the most incredible complexes of pyramids in the world, and sites like Chichen Itza and Teotihuacán have produced iconic images of ancient Latin American structures.

Chichen Itza is a more popular and well-known tourist attraction than Teotihuacan. If you have never heard about this ancient city, I suggest you read more about it here on Fun Sun Mexico. 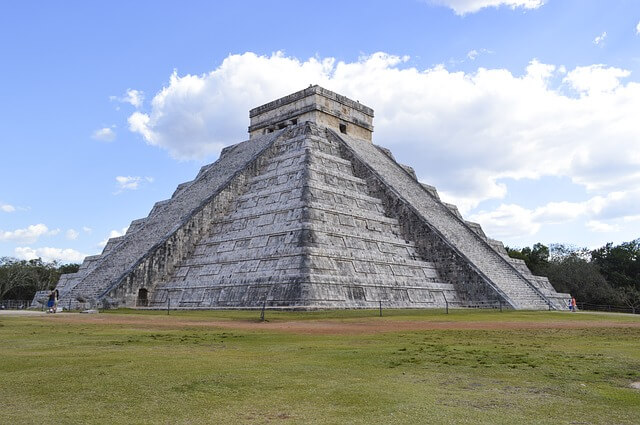 If you like taking a walk on the wild side and seeing things not everyone does, I’d advise a visit to Chacchoben, located deep in the forest. This is one of the less frequented Aztec sites, but boasts an amazing pyramid of over 1000 years old!

The variety of Meso-American architecture Mexico offers is astonishing, and makes it one of the most historically interesting countries in the world.

Have you visited Mexico? Tell us about it below!