The Best Sightseeing Lille, France Has to Offer

While millions of travelers flock to France each year relatively few realize that there is so much more to France than Paris. For example, Lille, a city north of Paris, is a wonderful tourist destination. Not only is it the fourth largest metropolis in France, but it is also beautifully situated along the Deûle River not far from the Belgian border.

In 2000, the former town of Lomme was annexed to become the cultural center that we know today. With several activities and attractions it is worthwhile to take a look at some of the best sightseeing possibilities that Lille, France has to offer. 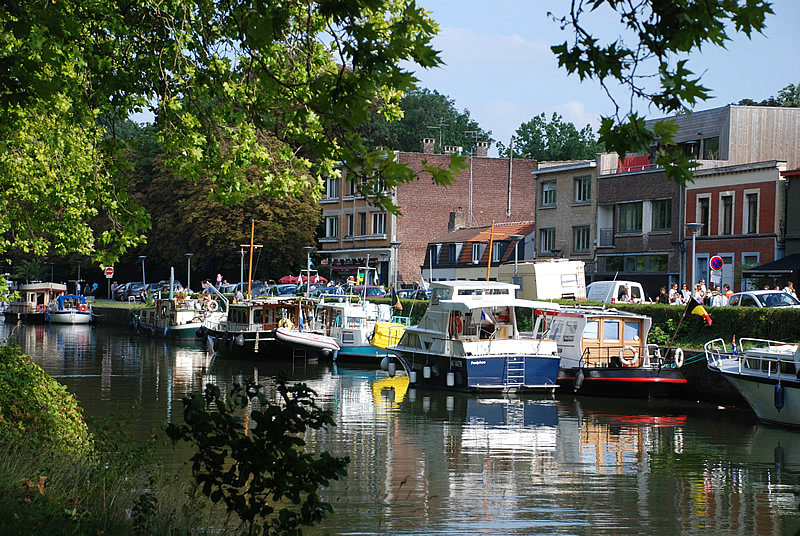 Lille in the North

Lille, situated in northern France, is amongst the loveliest cities in the region. Since 2004, it has been widely acknowledged as both the European cultural and the Flemish capital of France.

We recommend you to take advantage of cheap airline tickets to Paris, and then take a day trip from Paris to Lille. It is easy to travel to the city and to get from Lille to Paris by bus or a train. A day’s journey into and surrounding areas provides tourists with opportunities to experience spectacular architecture, museums, historical monuments, and countless galleries that include every type of fine art imaginable. Visitors may also see Charles de Gaulle’s place of birth.

Just outside of Lille, the surrounding towns include the age-old towns of Tourcoing and Roubaix as well as suburban areas such as Bondues and Marcq-en-Baroeul, the pastoral regions of Hem, and the newly developed area of Villeneuve d’Ascq.

Travelers of all ages will appreciate taking time out to experience the diverse settings, cultural spots, and a glimpse of antiquated farmhouses, outdated textile factories, and agriculture. It is recommended that visitors take the Grand Boulevard route, built in the later 1800s, in order to fully experience a taste of yesteryear. 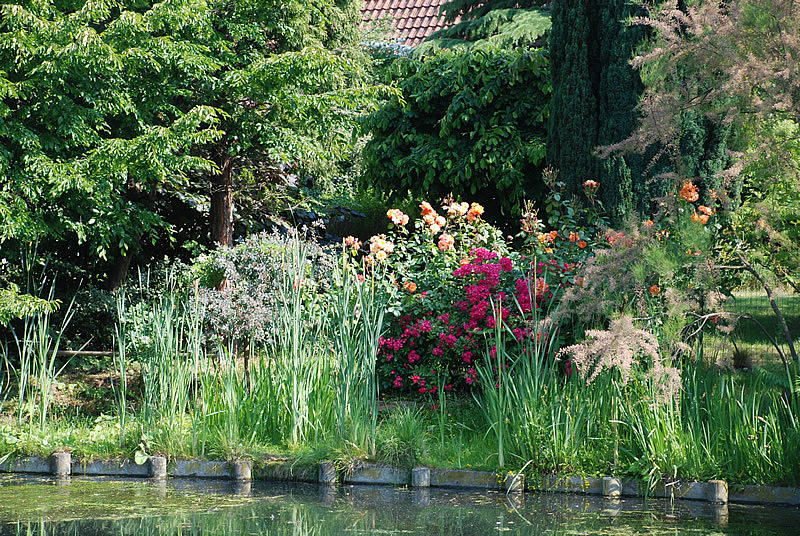 The unedited garden in Marcq-en-Baroeul image by bpmm /CC BY-NC-ND 2.0

While in central Lille, visitors may walk along Place Charles de Gaulle, a marketplace that dates back to the middle-ages. Local and tourists still gather amongst the shops and ornate homes. The Fountain of the Déesse pays tribute to the spirit believed to have protected Lille in 1792 when it was sieged by Austrian forces.

The internationally acclaimed Fine Arts Museum features a rare collection of paintings by Monet, Van Dyck, and Rubens, dating from the 1400-1900s. Additional exhibits include elaborate porcelain and pottery pieces, conventional archaeology, medieval statues, and scale-model depictions (from the 1700s) of walled cities throughout Belgium and northern France. 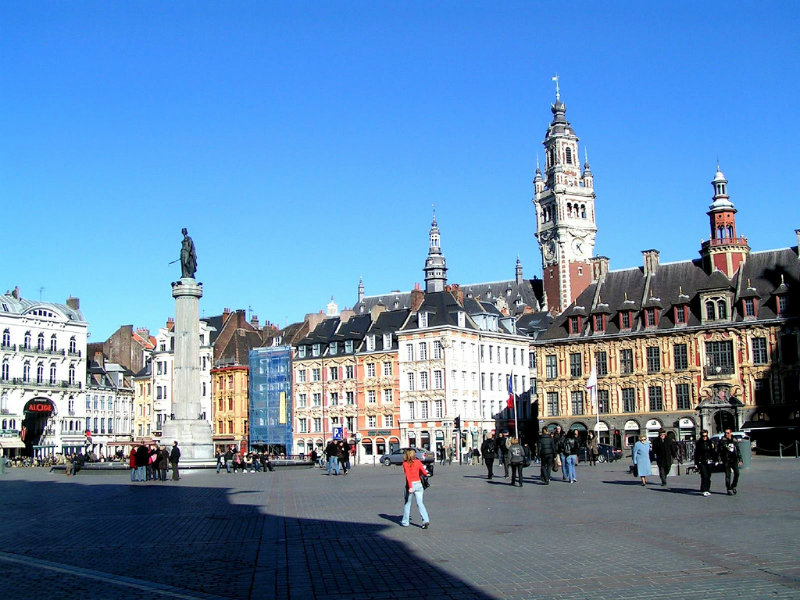 The architecture in Lille continues to reflect its rich Flemish background. The two to three-story brick buildings speak of days long past. The slender gardens give way to many of the city’s principal tourist sites including the Lille Cathedral, Palais des Beaux-Arts de Lille, the Citadel of Lille, Jardin Botanique de la Faculté de Pharmacie, Jardin Botanique Nicolas Boulay, and the Jardin des Plantes de Lille.

Lille once a major agricultural, industrial, and mechanical center reveals the rich heritage that has been carefully preserved in order to give tourists a glimpse at the city’s exciting past and to experience first-hand its beautiful sites, attractions, and promise for the future.

How to Get to Lille

As we mentioned above, the best way to travel to Lille would be by bus or train from Paris. While Lille does have its own airport, sometimes, for example, it’s easier to find cheap San Francisco Paris flights than to fly directly to Lille. So do your homework and find the flights that suit you the best.

Keep your eye on the train and bus ticket prices as there are great offers when you buy them a couple of months in advance. The closer the travel date, the higher the prices. They can fluctuate between 5-60€ ($6-$70).

You can also rent a car and take a little road trip!

Have you ever visited France?