GameIn Pro was the first Israeli eSports Championship, but the best part? My boyfriend was part of organizing it. 🙂 (Go boyfriend!!!)

In two full days of action-packed gaming, the best video game players in the country competed against each other.

You may think (like most of us do at first) that it sounds like kids’ games. In reality, video game competitions are MASSIVE worldwide, to the point that they’re have more spectators than most sports games, including the World Cup that is viewed worldwide.

Some Background: Why eSports Are the Future

The way I see it, we’re getting a glimpse into the future of sports. Within 100-150 years, there won’t be any real sports games as we know them now – everything will be virtual and through code.

We’re already seeing the transition into the virtual world: soon, even stadiums showing live games will be made up of holograms, while the actual players are half a world away. The amazing part is that people across the world will be able to enjoy sports games as if they’re live and players are actually in front of them, when really it’s a play on lights.

When you see how massive virtual games have become – with a particular emphasis on League of Legends – there’s no question that future generations will have more interest in virtual characters than athletes. 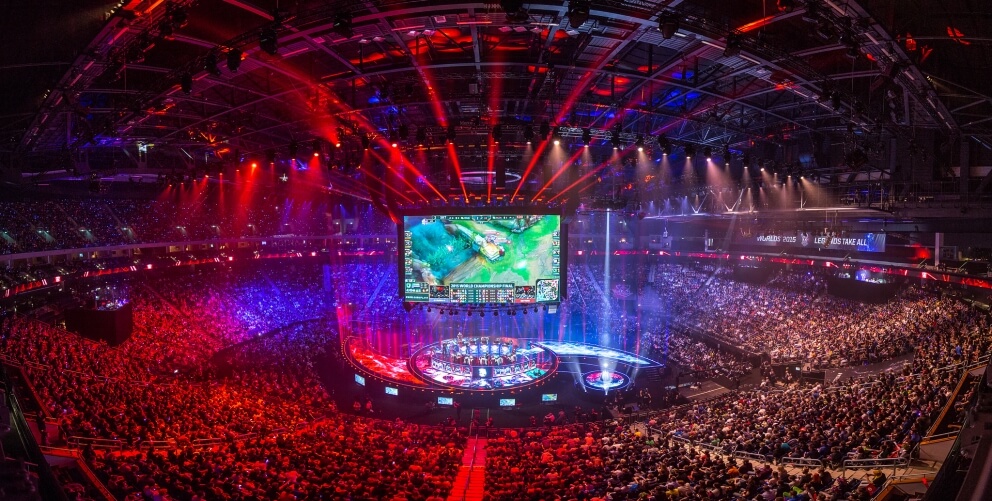 A FULL stadium during a League of Legends game (Source: LoL Esports)

See the stadium above? It’s close to impossible to get a ticket. And every year they need to upgrade to bigger stadiums.

So how many people watched the League of Legends 2016 finals? The number may surprise you: the cumulative DAILY unique impressions fell at 396 MILLION!

It was broadcasted in 18 languages (each with professional sports commentators) by 23 different broadcasts with a prize pool of $6.7 million.

For one video game — let that sink in!

Countries are taking note of this movement toward gaming and it’s rise in popularity – and Israel is no different.

I’m not a gamer, so as excited as I was to be invited, I knew that there’s so many games I can watch before I call it quits. So I was super selective – only those games that were finals and shoutcasted by my boyfriend. (After all – I’m there to support him!) 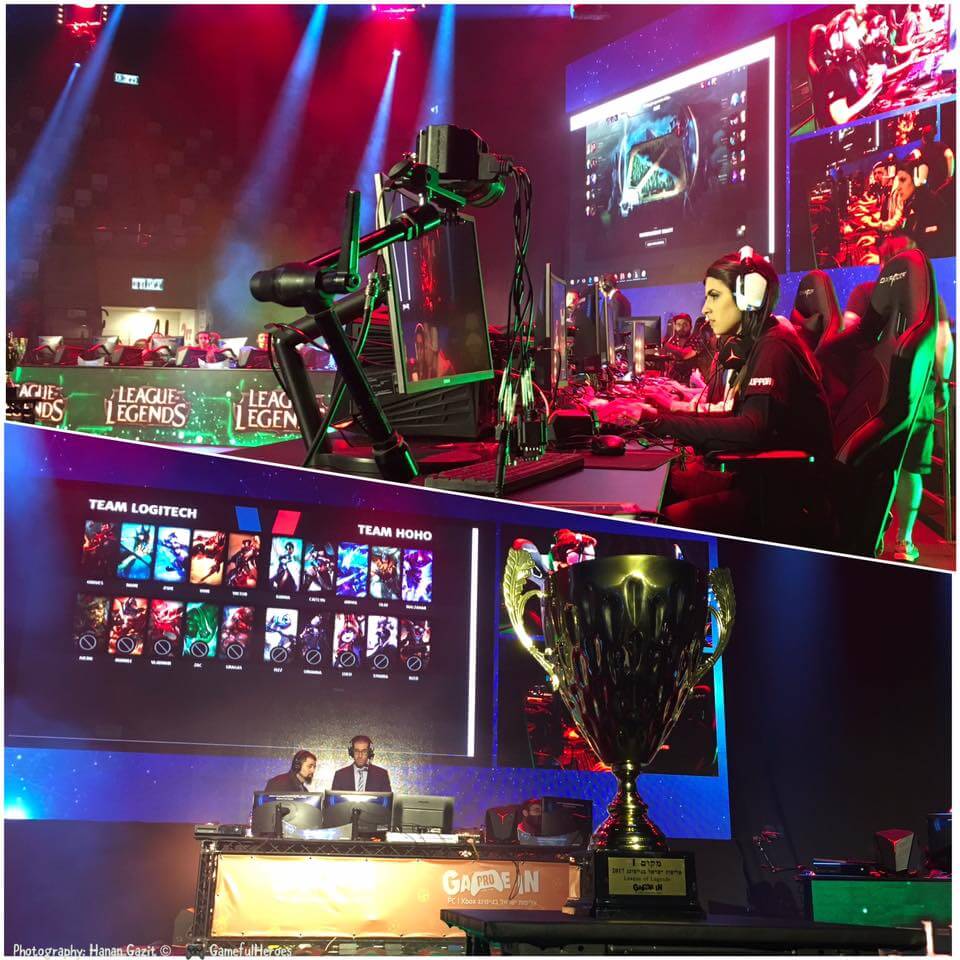 My fave by far was the Overwatch competition. The players were world-class, including one who is considered the best Overwatch player in the world.

If ever there needs to be confirmation of the amount of skill a player requires to go pro – he’s the proof.

He was so ridiculously fast at moving his character, targeting other characters and quickly assessing and strategizing that I had no idea what I was watching half the time. He literally made split-second decisions and reactions that won the game with ease.

Also awesome to see: the female professional players. They were only a few (I saw 2) but it’s nice to see more women included in the Israeli championship than elsewhere. Go female gamers! 🙂

GameIn Pro: The Start of Something Great

Like any new event, this event had it’s ups and downs… and whatever can go wrong, will go wrong. There were some flukes on the first day (internet-based flukes as the internet provider crashed nationally), but they caught up and fixed them quickly on the second day.

Next year’s GameIn Pro will take on all the lessons learned and will be even better. Considering how great this year’s was, I’m really looking forward to what the next one will bring. 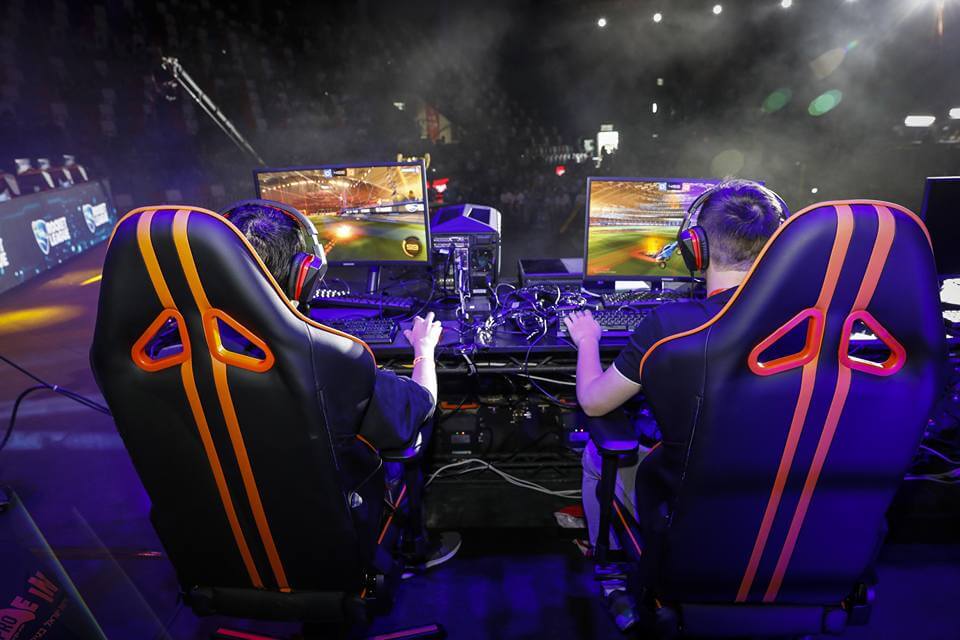 The view from the pro players side (Source: Guy Yechiely)

Five stars!
The event was fun, well-organized, and exciting. I’ll be there again next year!