Christmas Trip Around the World

Although Christmas is slowly beginning to be celebrated more or less the same worldwide, a lot of countries and cultures still have their own traditions. A few years back, I went to Norway during Christmas time and it was so much fun to see how uniquely they celebrated the holiday season! Even though we’re progressively seeing the same jolly ol’ white-beard, red-outfit Santa Claus and traditions of the Xmas tree and gifts, there’s still so much beauty to the unique traditions found worldwide. I’ve listed a few below, so you can enjoy the difference in cultures just like I do. I hope to make this a yearly tradition – each year, 5 more Christmas’ around the world. 🙂

Enjoy part 1 of your Christmas trip around the world! (And Merry Christmas to everyone who celebrates it!) 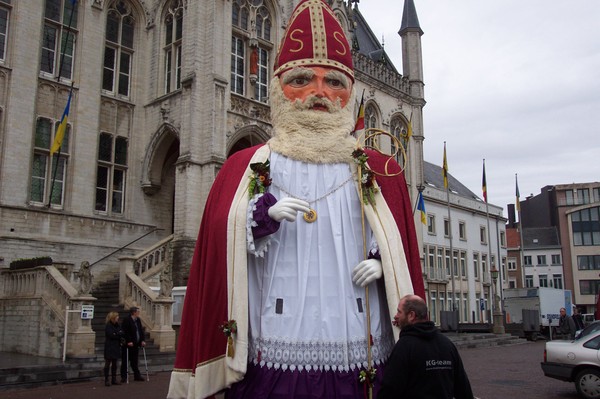 In Belgium there are two Santa Claus figures, depending on your ethnicity/language. There’s St.Niklaas, who visits Dutch speakers and Pere Noel, who visits Walloon and French-speaking families. Pere Noel comes twice to visit the kids – once on Dec. 4 and another time on Dec. 6, which is when he leaves gifts. If children are bad, they will get twigs in their shoes (haha can you imagine doing that to your kids?!). Christmas in Belgium is actually on Dec. 6 – it’s a religious occasion observed in Church and with quiet family gatherings. 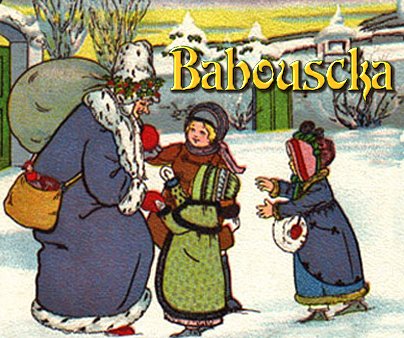 In Russia (and Ukraine, for that matter) Christmas is celebrated on the 7th of January due to the Julian calendar. This date is honored with a twelve course supper in honor of the twelve apostles. The more religious people will be fasting up to that point, sometimes for 39 days. Gifts don’t come from Santa Claus, but rather from Babushka, a traditional Christmas figure who declined to go with the wise men because of the cold weather. The story tells that she carried a basket with gifts for Jesus but never found him, so now she gives the gift to good children.

If you live in Venezuela, Christmas has been taken over by the government! A government decree by the president stated that Christmas will be celebrated early so it doesn’t conflict with municipal elections. Even if the government tries to take over this religious holiday, Christmas in Venezuela is actually one of the most colorful in Latin America. Firework shows abound, as do music shows, and some people will even paint their houses before Christmas to add to the joyous colors. (I’ve seen this – it’s spectacular!)

There is no holier place in the world on Christmas day than Israel. If you’re in Jewish or Muslim areas, you won’t see a touch of Christmas anywhere – it will be like any regular day. However, leave these areas and head to towns where Catholics and Christians live and you will feel inspired by the devotion and joy. Tourists abound during Christmas to celebrate where Jesus was born, lived and died but how they celebrate depends on the branch they follow. The Armenian, Greek Orthodox, Coptic, Syrian, Protestant and Catholic Churches each have their own traditions and spend the day at services, eating and even caroling. 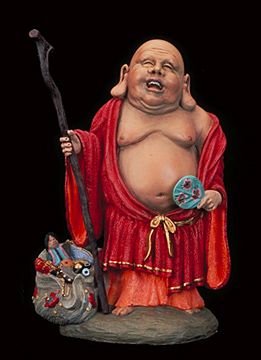 Only 1% of the Japanese population believes in Christ, but that doesn’t stop them from celebrating their own version of Christmas! Evergreens decorate stores and homes, and this is the time of the year for gifting friends and family. Instead of Santa Claus, they have a Buddhist monk called Hotei-osho who brings presents to each house. Kids hear that he has eyes in the back of his head, so they should always behave if he is nearby.